Home Compassion FatigueThe Provider And The Voice Of God

“I had spent 50 years looking for something that was always there, but wouldn’t reveal itself to me until I finally surrendered to it.”

“God?!? There is no God!” he said in obvious frustration as he walked by the table of three women who were discussing their faith in the hospital break room.

I watched as he continued towards the coffee machine. His posture and intensity of expression seemed to create an aura of hostility that surrounded his very presence.

It was as if the air around him resembled a red-orange vapor that engulfed his very presence.

His reputation was one of …well let’s just say most people avoided him unless they had to talk to him.

I wondered what made him so unhappy.

Other people used nasty words to describe him, but I felt sorry for him.

“Imagine what it must be like to be such a talented provider, yet such a failure at personal relationships.” I thought to myself.

Something told me to go over to his table and investigate.

Everyone has a hobby, mine is helping providers find peace and joy in the face of stress and stress related illness.

“I couldn’t help but overhear your comment about God.” I said after we had exchanged the normal acknowledgements of another person’s presence.

He growled something inaudible as he looked up from his phone and kind of glared through me with a cold hard stare that screamed the word “AND” as his eyes intensified.

“AND, I was just wondering where that came from.” I said with confidence.

I knew he wouldn’t have looked up if he didn’t have a story to tell.

“When my wife was alive, we went to church every Sunday, we lived ‘the Christian life’ and we did all the things that ‘God fearing people’ were supposed to do, and it didn’t make any difference at all. People talk about God and God’s plan, and I’ve come to learn that even if God exists, he certainly doesn’t care about me!”

“I used to believe the whole God thing was a bunch of silly nonsense.” I responded slowly and quietly.

I didn’t say anything.

I simply took a bite of food and waited to see if his curiosity would get the best of him.

It did, and he finally snarled something like “Well?!?”

“Then one day, I was taking a guy named Joe to a doctor’s appointment after his wife Karen (one of my most favorite people) and his son Kyle were tragically killed in a horrible car accident. Joe had been critically injured and was finally home after spending several months in the hospital.

“He was incredibly angry that the doctors had saved his life.

“He had been raised a strict Catholic, but the way he felt about God at the time, well let’s just say was not in line with his upbringing.”

“I suppose you are going to tell me that God did something to change his mind or that you saw God get him through this, or something stupid like that!!” he said with a bitterness that both startled and saddened me.

“Actually no. What I saw that day was something in myself. I’m not a pastor or a priest. I’m not a psychologist or even a medical doctor. I’m just a guy who reads a lot and tries to make sense of things. Yet, there I was trapped in a car with a guy I barely knew who was dealing with an unimaginable tragedy and personal suffering.  Oddly however, two things were glaringly obvious.”

He was truly interested in where I was going with the story about Joe and Karen.

“What was that?” he asked almost eagerly.

“Well, to be honest, The first thing was that without warning or without any effort on my part, I was overcome with an unshakeable peace.”

“How so?” he asked with a very curious look on his face which had now softened immensely.

“I cannot explain it exactly, but I KNEW that I was meant to be helping THIS man through THIS tragedy. It was as if I was ‘called’ to be there.  Most people disappear in these situations because they don’t know what to say or do, but I was drawn into the picture like iron filling to a magnet. It totally felt as though my purpose in life, at that moment at least, was to help this broken man make sense of the unimaginable, and that has mushroomed into a greater life’s purpose.”

“You mentioned two things, what was the other?!?” he wondered allowed.

“Whenever Joe and I were together, I always seemed to know what to say, and when not to say anything. Words came out of my mouth that weren’t my words. Thoughts were being expressed that weren’t my thoughts. It was in those moments that I realized…”

“That the God we spend our entire lives seeking is the God that already exists in us!” 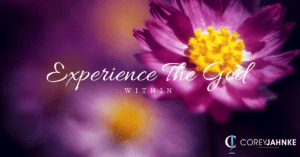 He sat there starring at me with a skeptical look on his face so I continued.

“I have come to believe that this is why we are health care providers. God speaks through us when we use our gifts and talents to serve and heal others.”

His eyes widened quite a bit.

“And the devil” I continued, “is when we let go of selflessness and begin to selfishly seek recognition and approval from others for following those callings. As if the callings had anything to do with ‘us’ in the first place.”

He let out a small smile and simply responded: “Interesting” as he was leaving the table.

He had taken a couple of steps and then turned back around to ask a final question: “So what do you think God looks like?”

A giggled a bit and said “Like you, like me, like her (pointing to the food service employee across the room)…I kinda believe the old man in the beard thing is man’s way of wrapping his head around the concept of infinity. We can talk about it all we want, but in the end, the terms we use to describe God is limited by our concepts of him.”

I think he liked that thought, and for the first time, he actually smiled as he continued across the room. I am hoping to learn more about his story sometime, and I’d like to think that maybe I can help him find more of the divine spirit that already exists within him.

Have you ever had a moment when you felt like God was speaking through you?

I would love to hear your experience… 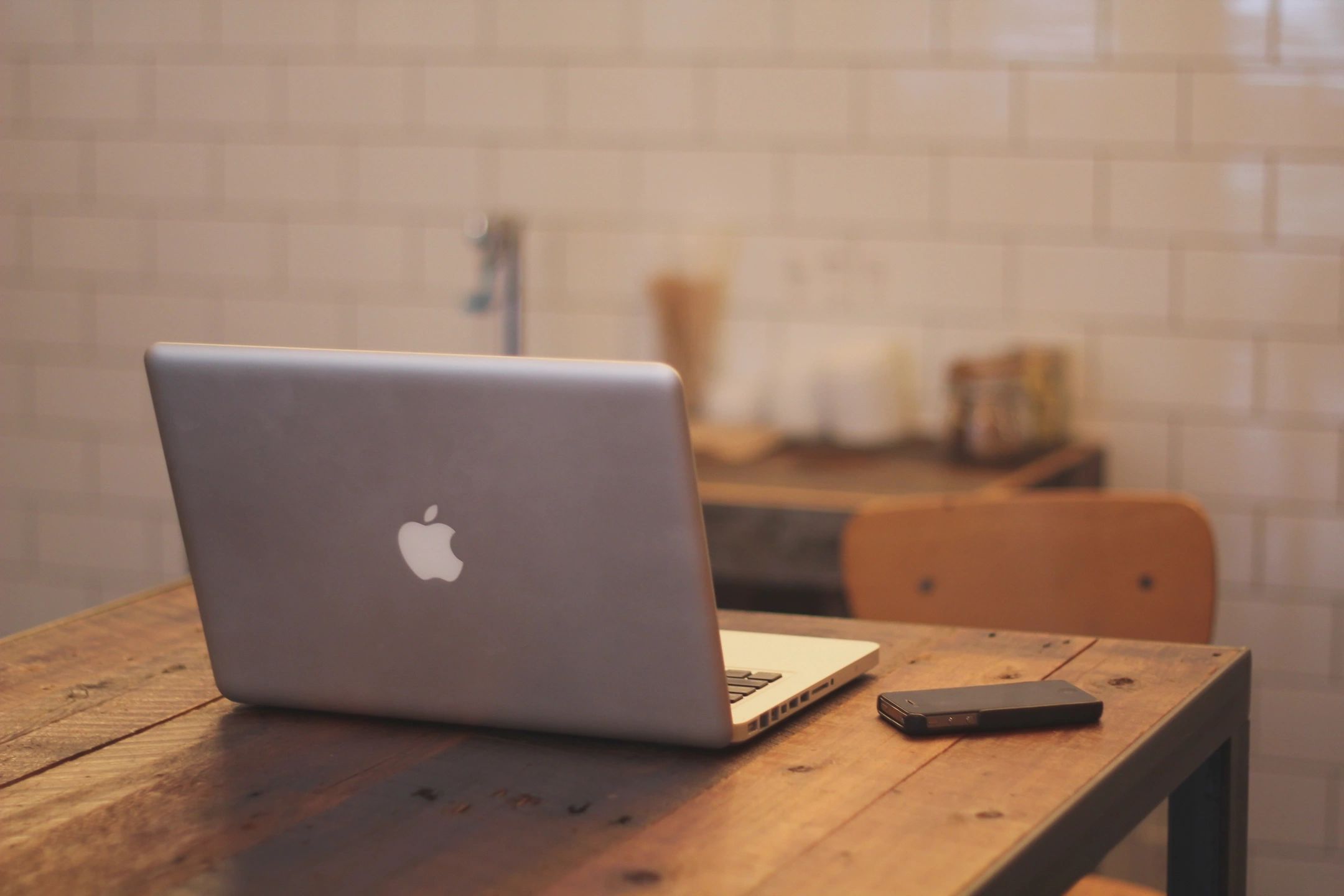 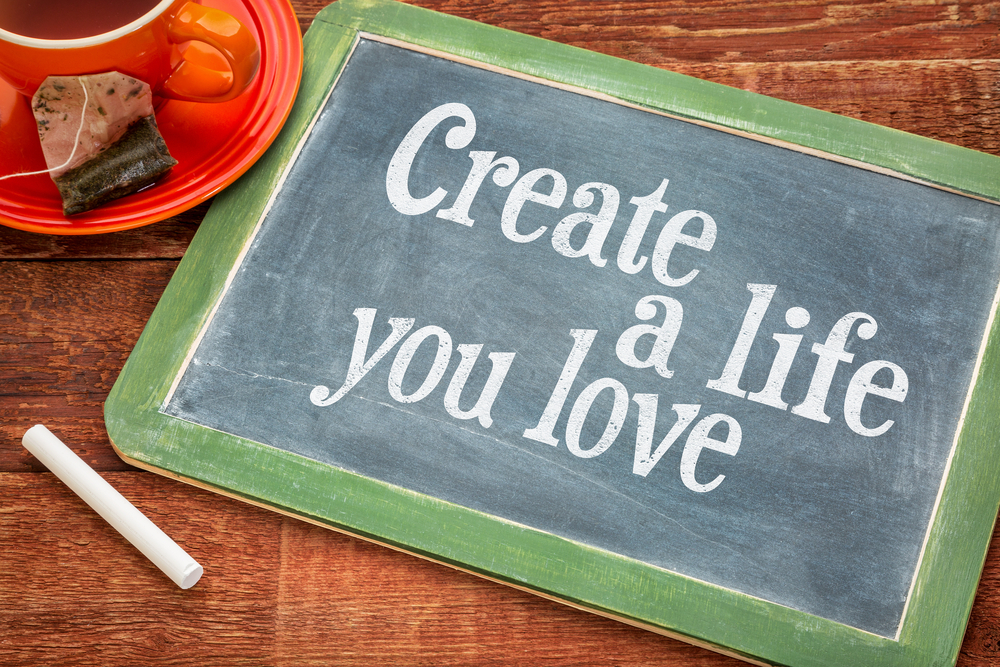 11SHARESShareTweetFREE Ebook “A man walks down the street, he says ‘why[...] 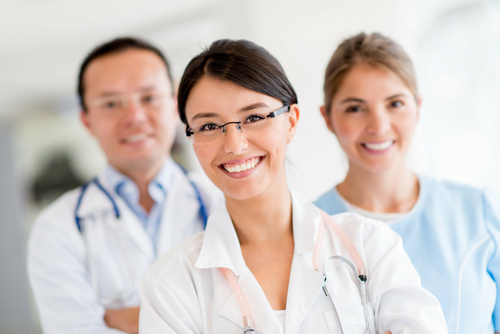 8SHARESShareTweetFREE Ebook “I takes a lot of energy to be negative.[...]