“I takes a lot of energy to be negative. You have to work at it. But smiling is painless. I’d rather spend my energy smiling.”

“I’m completely fascinated by your attitude” I told him with great enthusiasm.

“You don’t like it?” he shot back with a sly smile.

“Oh, I like it Ed. In fact, I LOVE it! You are completely contagious” I replied after watching him meet and greet every person in the small hospital break room.

What struck me the most was his genuine interest in everyone he spoke with.

I overheard him asking questions that clearly demonstrated that he remembered what people had said to him in past conversations.

He would ask things like: “How did your daughter’s softball game go last Wednesday?” to one of the nurses, and then turn around and ask one of the kitchen staff how her son’s confirmation went on Saturday.

It was really a pleasure watching “the master” at work.

He simply grinned from ear to ear at my comment.

“How is it that you are ALWAYS this happy?” I asked him, curious to know his secret.

“You know Professor” he began excitedly.

He calls me Professor.

I think that is because I am always reading non-fiction books or writing in my journal.

The nickname “Professor” makes me chuckle because if anything, I have always considered myself a simple student of life.

In fact, the older I get, the more I know that I really DON’T KNOW, ya know?

“I have such a strong faith in the man upstairs, that I am called to brighten as many lives as humanly possible” he responded in a humble, but larger than life manner of speaking.

I don’t know why, but I didn’t see that coming.

In reality, it made total sense to hear him say it.

In retrospect, it does appear that he seems to shine the light of The Holy Spirit onto whomever he is speaking with, and the truth is that it is quite a religious experience to watch him in action.

I really admire his kindness. 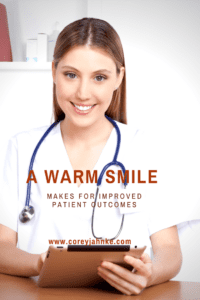 Over the next few weeks, I made a point of asking him dozens of questions to learn more about his approach to life.

Based on the timeline he shared with me, he has to be 61 or 62 years old if he is a day, but he has no sign of wrinkles what-so-ever.

I would take him for 38 or 39 years old and his vitality seems to simply overwhelm a person.

I became so completely enamored with his emotional intelligence, that I began to research happiness, smiling, and faith-based providers and I learned some fascinating statistics: 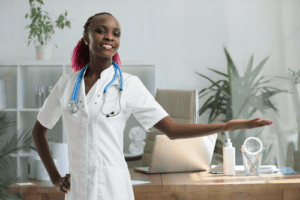 I began to reflect on my research and I started to wonder: “What does a smile, or the effort required to take a genuine interest in one’s colleagues cost anyway?”

I pondered the question for a few days, and I realized something quite profound:

If you factor in the reduction of medical costs, the increase in productivity, and the decrease in stress related illness associated with personal well-being, you’re actually making money hand over fist simply by committing to smiling more and displaying a genuinely positive attitude.

No matter how you slice it, that’s a pretty good deal.

I asked Ed about the last time he had taken a sick day.

He honestly couldn’t remember ever taking a sick day. 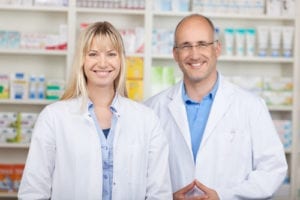 Do you know someone that YOU would consider a perpetual optimist?

Is that person winning or losing?

I truly believe that our attitude is the number one determining factor between whether or not we are “killing it” or “getting killed”.

Stress and stress related illness are serious problems in our country.

Maybe it’s time that we all take a lesson from my friend Ed, and learn how to toss out smiles as if they were confetti.

What do we have to lose?

What do we have to lose if we don’t? 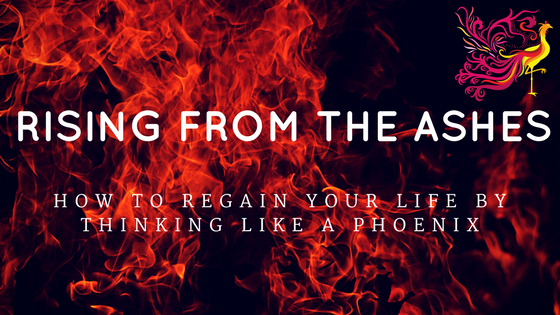 21SHARESShareTweetFREE Ebook “There is a crack in everything. That’s how the[...] 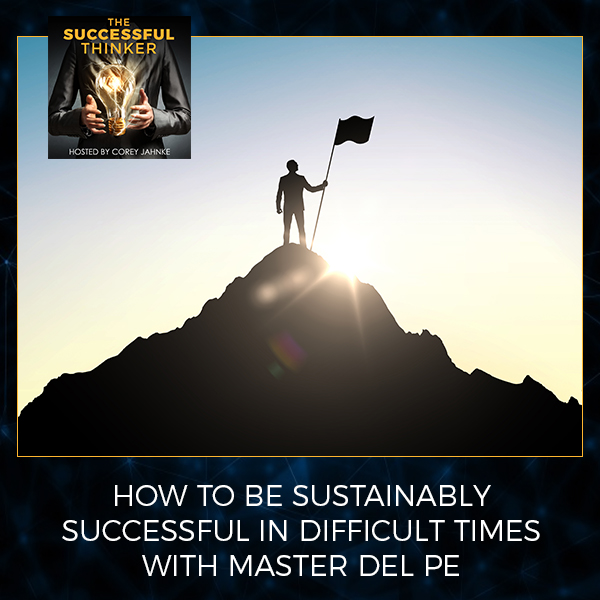 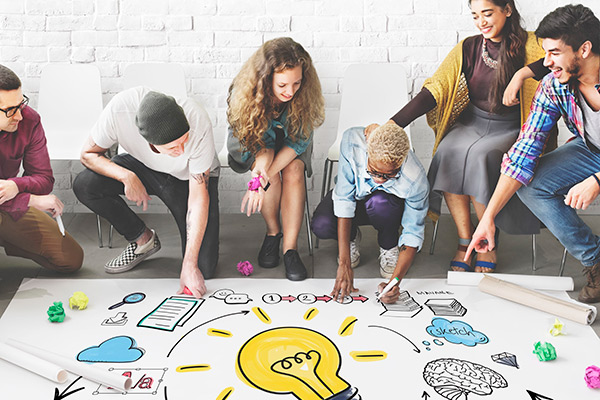 Reinventing Yourself: Discover you and your team's communication style. See if they fit and be ready to make adjustments on your part.