The Hidden Hazards Lurking In Your Office

The Hidden Hazards Lurking In Your Office

On the outside, offices seem like perfectly safe places to work. For the most part, they’re just big buildings, full of computers, desks, lifts, bathrooms, and people.

Dig a little deeper beneath the surface, though, and you soon realize that they’re not as safe as you might think. Office towers especially are at high risk of turning into tinderboxes.

In this post, we take a look at the hazards lurking in your workplace and some of the methods you can use to address them. 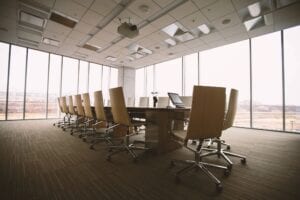 Modern offices are increasingly trying to present themselves as laid-back places where people can chill out. In light of that, we’ve seen an explosion in the use of non-ergonomic furniture, such as bean bags and armchairs.

For a casual observer, it might all seem like a bit of harmless fun. But these seating options are not designed for working at a desk or on a laptop all day long. And they could cause serious injury.

If you have non-ergonomic furniture in your office, be sure to relegate it to relaxation areas only. It shouldn’t be in parts of the office where people are actually supposed to work.

Almost certainly, your office will have some kind of fire abatement technology installed. Most workplaces have fire extinguishers, fire doors, and sprinkler systems – and that’s a good thing.

But, interestingly, all these interventions smack of bias. Their goal is to stop fires from escalating out of control, not necessarily maximize the chance that people in the office will survive.

Remember, it’s not the fire that kills most people; it’s the smoke. Many office managers focus exclusively on systems that extinguish flames instead of equipment to mitigate the byproducts.

Take smoke curtains, for instance. These simple tools allow you to channel toxic fumes through dedicated outlets, preventing smoke from spreading horizontally throughout the building. Interventions like these maximize the chance that everyone can escape without choking on their way out.

Trips and falls are significant issues in offices today. Many companies order non-slip surfaces, believing that these will protect their employees, only to discover that they make them worse.

The trick here is to choose a surface with the optimal coefficient of friction. You want something grippy enough to prevent slips and slides. But you don’t want something that is so slip-free that it is unexpected.

Clutter is a significant issue in many offices today too. Employees leave boxes and folders on the floor, which becomes trip hazards for everyone else in the organization. 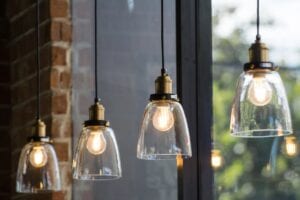 The final issue we’re going to discuss today is poor lighting. Ideally, offices should provide the majority of their lighting from natural daylight. But frequently, they wind up having to supplement this with fluorescent options.

If you have a lighting issue, try using daylight-mimicking LEDs. These reproduce the natural wavelengths of light coming from the sun, minus unwanted ultraviolet radiation. Improving lighting can raise the mood and productivity of staff. 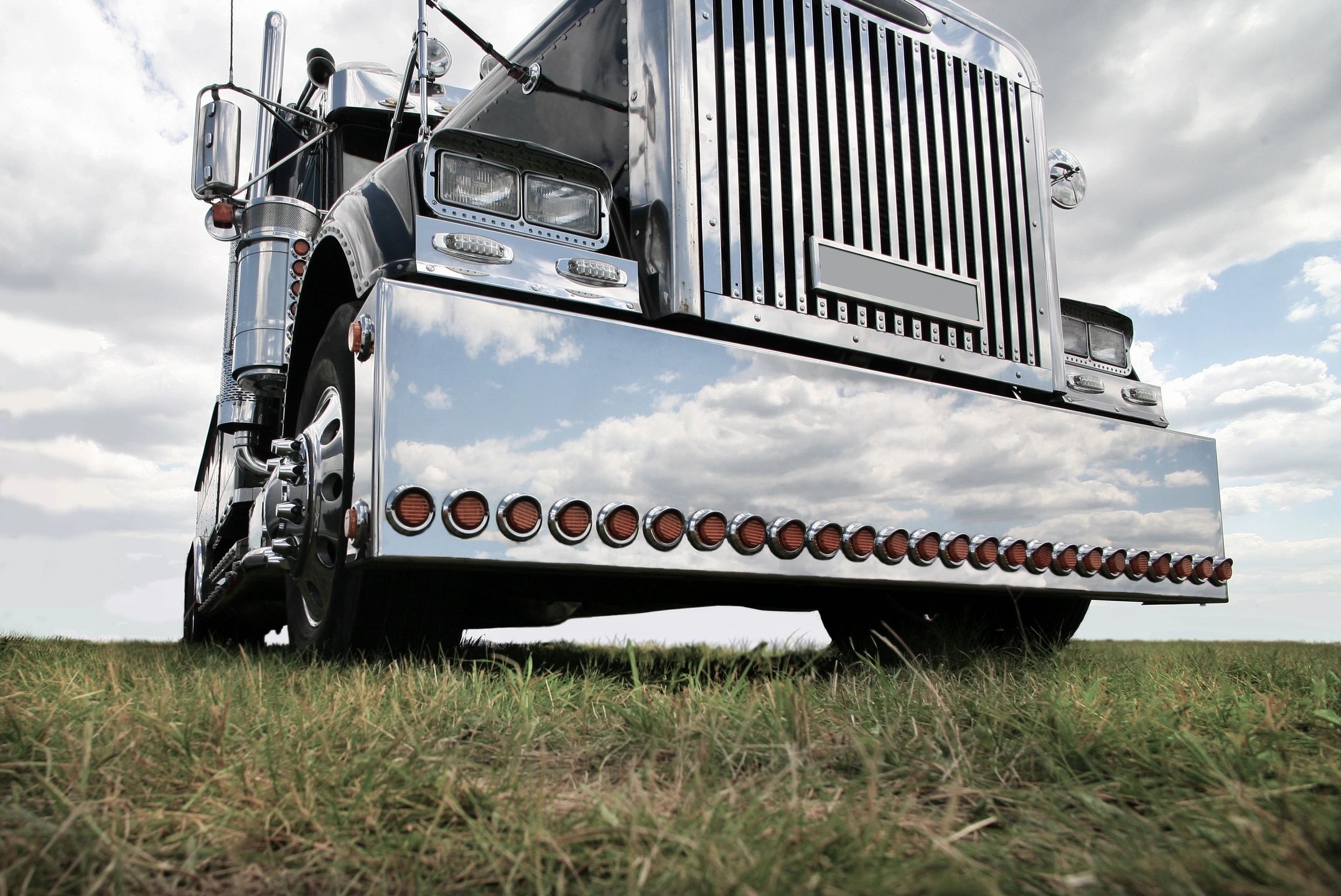