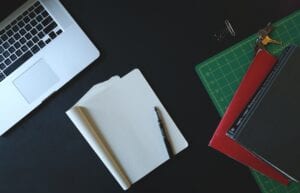 You’ve probably heard the phrase “work smart, not hard,” or some variant of that before in your life. Thanks to authors such as Tim Ferriss, it’s been a popular notion in entrepreneurial circles for some time now.

Of course, whenever you are really working with a passion to achieve something professionally, you’re going to have to “work hard” at least a decent amount of the time. But it’s important to remember that the amount that you struggle and suffer doesn’t automatically translate to how successful you are going to be, in a given endeavour.

People who are ambitious and driven, but who haven’t given proper attention to their strategy and approach to their work, will often work themselves so hard that they will burn out dramatically in short order.

Here are a few principles for working smart, instead, and avoiding that burnout.

If you start your own business, it makes sense that you will want to remain the primary driving force behind it. And, in the early days, you likely will be essentially the only person calling the shots, and actually making things happen.

The idea of being a completely solo-entrepreneurial tour de force, however, largely doesn’t translate well to staying power, success, and well-being, over the mid to long term.

In order to avoid burnout, and to free up your own time and energy to spend elsewhere, outsource where appropriate. Among other things, that might mean contacting a company like cyberjaz.net to handle elements of your business related to computing, particularly if you don’t have a strong skill set in that area.

Optimise your energy levels (and take care of your health)

Scott Adams, the creator of the Dilbert comics, is something of a serial entrepreneur – with his professional ventures having included everything from amateur videogame designer, to restaurant-owner, and, of course, cartoonist.

Interestingly enough, some of the advice he gives about how to achieve professional success is really quite counterintuitive, at least on the face of it.

For one thing, he argues against “managing your time,” and suggests that “managing your energy” is a far better strategy. In other words, do your trickiest work whenever you have the most energy, in the day.

Also, always take steps to care for your health. If your health starts falling apart, you likely won’t have the energy, motivation, or wherewithal to achieve much of anything professionally.

You should also make the most of software so that you’re not burning your energy levels when you don’t need to be. Use an online order management system, for example, instead of handling orders manually.

One way in which people frequently manage to burn themselves out, is by trying to do absolutely every conceivable thing that might lead to so much as a tiny benefit for their business.

There are various issues with this approach, including, of course, that there is no limit to the stuff that you “could” hypothetically do that might make things marginally better for you, professionally.

Instead of trying to do it all, just focus on the major elements – the few things that will really make the bulk of the difference. As the saying goes, “don’t sweat the small stuff.”

The Complete Guide To Inner Peace 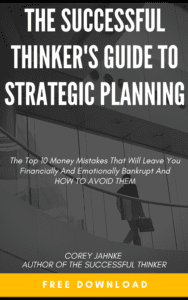 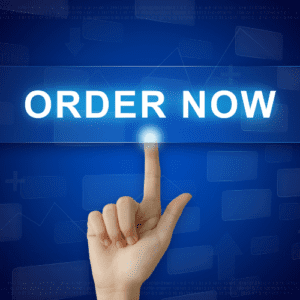 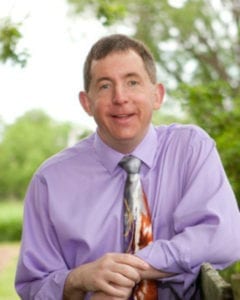 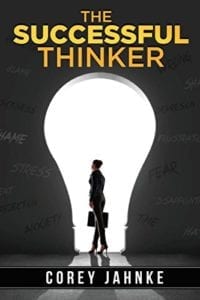